I am now of the opinion of Balloon Festivals as I am of Roulette. You probably won’t walk away with what you hoped, but there is a lot of fun going around. however, the experience is so memorable you leave the plan and just go with the flow. We have been to two different festivals on three different days and seen balloons once, not great odds.  I left work early on Friday to make sure that we could get to the island on time.  We got there and were able to hit the visitors center and have a picnic on the beach.  I will have to post the recipe of the Faux-Philly subs later.  Then we went to the festival, we missed the big kites but just about the time we got there the balloons took off, it was on the opposite side of the island than we were at, and  I took off running trying to get a shot.  It was an incredible amount of fun.  The night ended with us watching the band and having fun, it was a blast.  However, I was exhausted and decided that I needed some of the Dew to get me home.  Along with the Dew everyone else got ice cream. 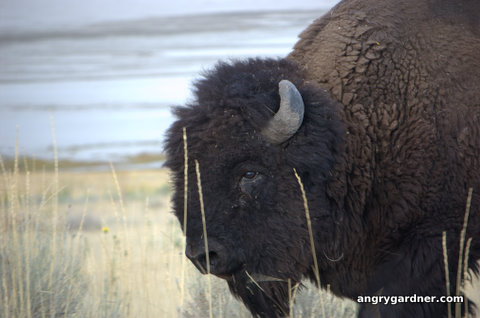 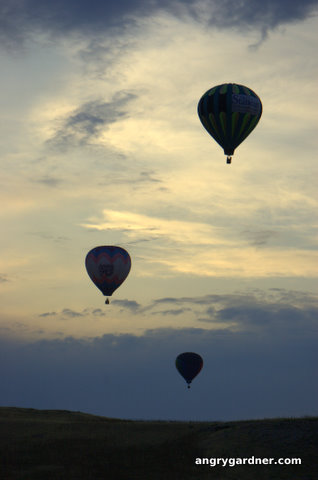 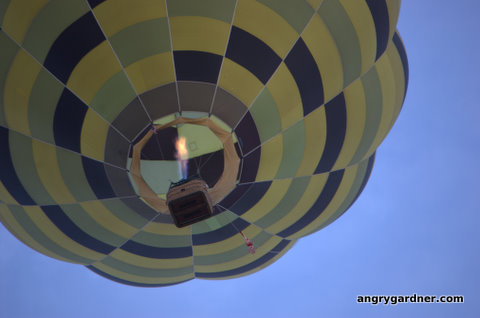 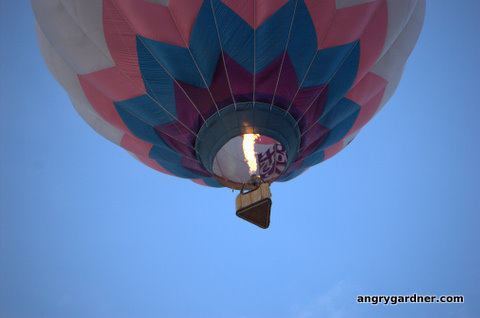 122mm f/5.0 1/79s
Day 2 started out with sleeping in, did I mention that I/we were exhausted.  We were planning on getting up early and catching the early morning launch and get a sunrise as a bonus.  We slept instead, it was worth it the wind was blowing, and the balloons did not fly.  So we waited until early afternoon, we got there and went to the Garr Ranch to see what there was to see.  It was REALLY interesting, it followed the life on an actual ranch from 1847 all the way until 1972.  We went back to the festival (no balloons), and hiked around the island and had a lot of fun.  As we were driving back home the boy was asking, “Dad are you tired? Dad you look really tired.”  And finally he saw me yawn and yelled, “YEAH! Dad’s tired.  We get ice-cream” 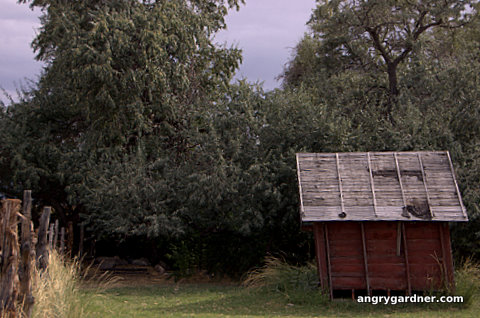 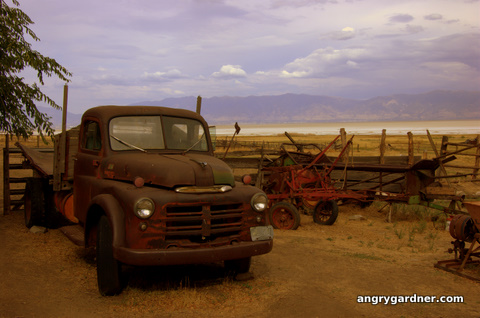 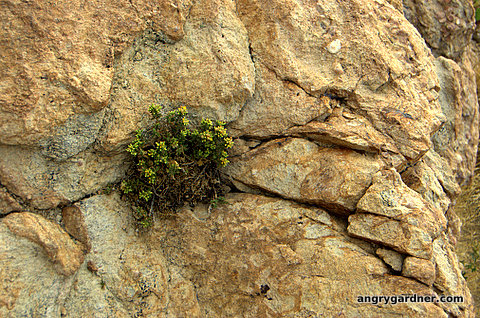 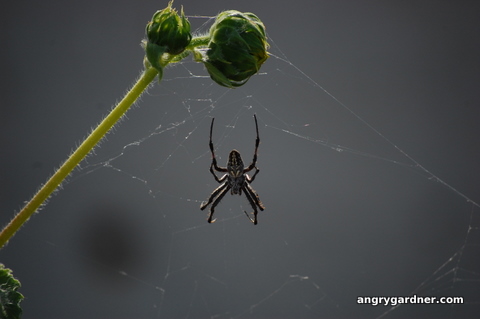