We found out about a balloon festival last night, and I just had to go.  Pictures of brightly lit balloons gracefully lifting off from the ground captured my mind.  We drove the hour and got there just in time and everything was going according to plan….Except, can you guess what was missing. 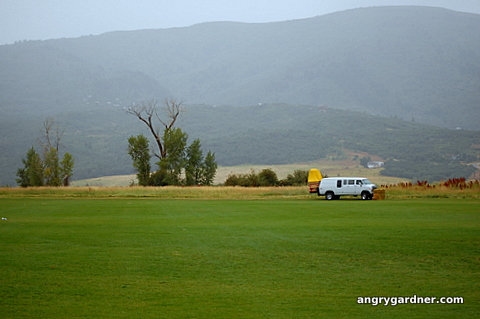 They canceled the launch because of the weather.

Other things that are not in this picture:
1. Rain, it was coming down pretty good.
2. Kids with looks of disappointment etched on their faces after Dad had promised them balloons.
3. Wife’s look of extreme annoyance after waking up at 5:00am only to have to turn around and drive home.
4. My blissful face thinking about getting pictures of brightly lit balloons gracefully lifting off from the ground next year.  Ok bliss may not have been the look on my face, more like resignation.

I was able to get this picture on the way down Ogden canyon.  I kind of liked it so the trip was not a total wash.  Just so my readers don’t get the wrong idea about my planning.  We all knew that there was a chance that weather was going to mess things up, but wanted to try anyway. 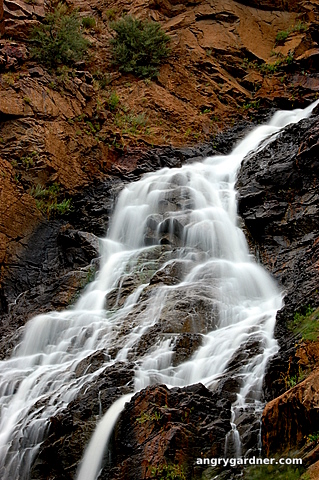 There is another festival on Antelope Island over Labor Day weekend that we are planning on hitting.  It would be great to have company.