Boy I needed one.

Fremont State Indian Park (Castle Rock Campground) 7/17-7/20
The vacation started tough.  I was hard getting out of the house and when we finally got to Fillmore it was starting to get late and I was starting to get frustrated.  We, finally, got into the campsite and I was overwhelmed with the shear awesomeness of the area.  It was like a mini-Bryce Canyon but we were right in the middle of it.

I had a short list of pictures that I wanted to take.  One of them was a picture of those incredible night skys that central Utah has to offer.  One problem though I didn’t have a tripod.  I had left it home in the rush and panic to leave.  It was clear and bright and I was able to see forever.  I was bummed, but I figured I could borrow my Dad’s and would have 10 more night to try.  Little did I know that it would be the only really clear night for the whole trip.  I loved staying at the Fremont State Indian Park there were a ton of activities to do a little stream ran through the camp site and there was plenty of shade for the heat of the day.

The other notable thing about the beginning of the trip was the learning experience about dealing with RV batteries.  Apparently, they are not maintenance free, and I had burned them up to the point that I could not even run the propane fridge (it has a “sparker” not a pilot light) Whoops.  Luckily the camp hosts let us use one of their generators, and after as we went though Richfield I had to buy one to last the rest of the trip.  One of the last things we did as we left the campground was hit the museum on last time (remember this it is important). 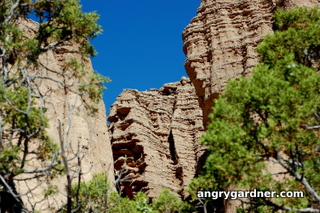 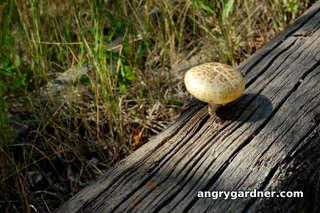 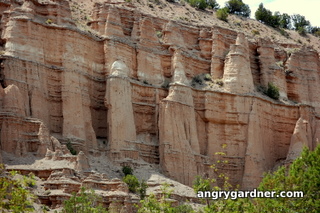 FishLake (Frying Pan) 7/20-7/24
We rolled into the Fishlake valley in the middle of a monster rain storm.  I could not stop laughing, it was so funny.  Anyways, when we got out to set up the trailer the evil little bloodsuckers swarmed us, and after the lawyers left the mosquitoes showed up, HA HA!!  That was a joke, but I think that there were a few million of the little guys going after us YIKES.

The next morning Wendy came by with her kids and we spent the morning with them after lunch we went and played in the lake.  When it was time for them to leave we followed her to Richfield to pick up the stroller that we left at the Fremont museum the day before.  On the way back we got some Chinese take-out for dinner, apparently, my definition of camping has changed a lot. 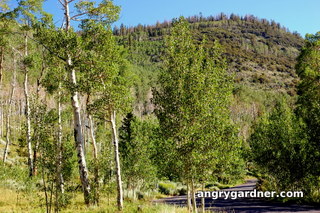 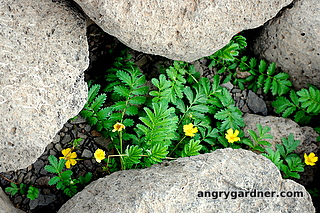 Capital Reef 7/22/09
This was, by far, the highlight of the the trip for me.  We got up and drove about an hour from camp and ended up in some of the most incredible vistas I have ever seen.  There were a ton of activities for the kids and so many different things to see and do.  I can’t wait to go back.  As a side note if you ever are in Capital Reef be sure and have lunch at Slackers burgers in Torrey, way good. 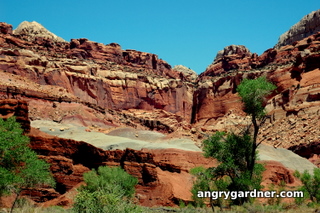 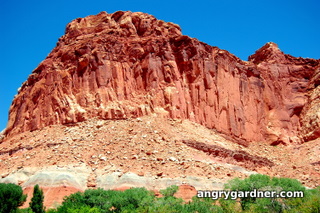 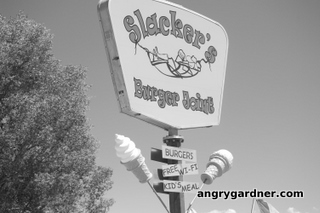 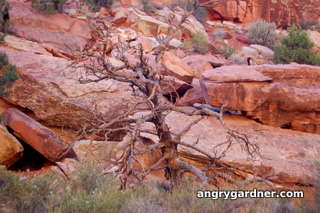 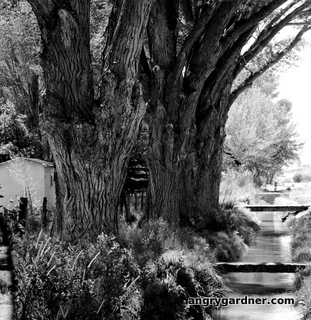 Well all good things come to an end.  Our vacation ended like it began with a clear night so I got to try my hand at a “star” picture. 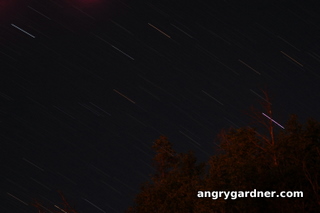